With DevMate sunsetting in little over a week I’ve issued an update for every app that included the DevMate SDK.

You’ll notice that I’ve updated the App Store screenshots as well. I liked the eye piercing background color of the original images, but I think this is a little more appealing. 😅 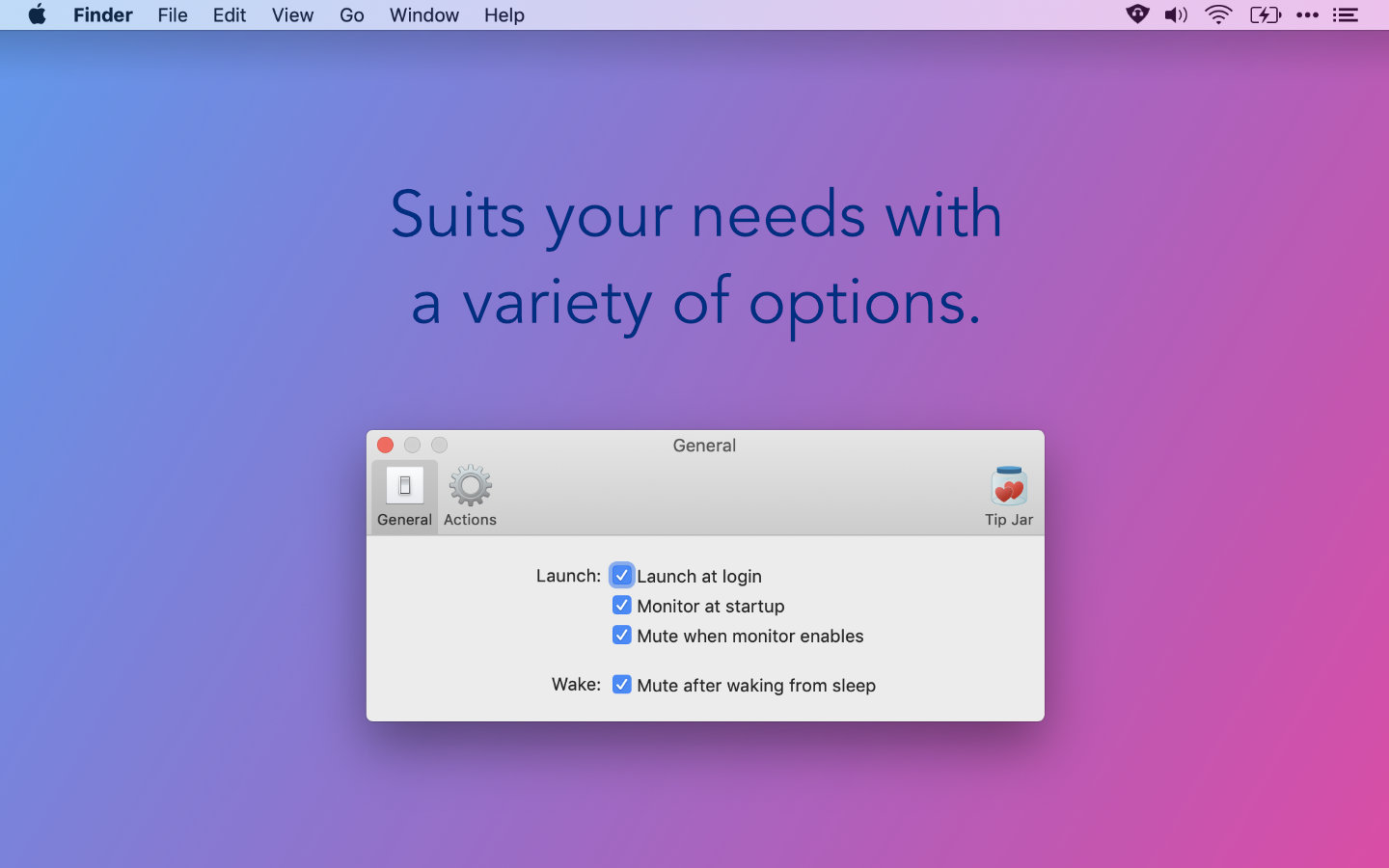 This is getting very close to its initial 1.0 release!

I’ve included an Internet Access Policy to every app that accesses remote resources. With an IAP apps like Little Snitch can display a meaningful message when asking you to allow or block an app’s request to fetch an online resource.

Carbonize benefits from this because it requires access to carbon.now.sh. The message that a firewall like Little Snitch displays reflects that now.

Snaps videos to any corner

Adds a picture-in-picture mode to VLC and QuickTime. Ideal for watching videos in the corner of your screen while you work on something else.

Relax automatically mutes your internal speakers and pauses music and video apps when you disconnect headphones.

Generate gorgeous, highly customizable images from your code snippets. Ready to save or share.

Timeless is a subtle clock replacement. It helps you feel less anxious about the time and more focused on how you should be spending it.